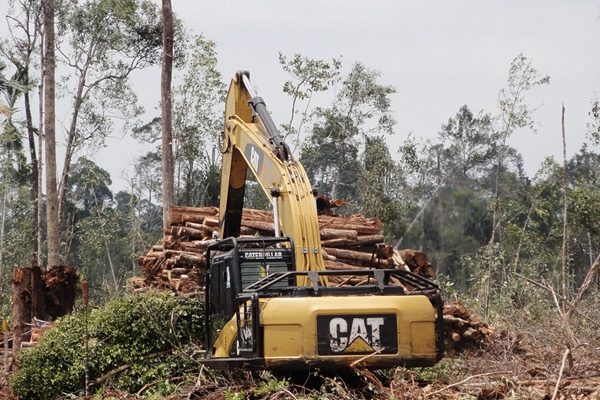 BERTUAHPOS.COM, PEKANBARUÂ – The Network of Forest Rescue of Riau (Jikalahari) reveals during two years along the 2013 and 2014, there was deforestation in Riau, which still has a natural forest cover about 174,024.82 hectares.

The received data of bertuahpos.com from Jikalahari, the largest deforestation occurred in areas IUPHHKHTI (aksia and eucaliputs for pulp and paper) covering an area of 55,775.09 ha. there are only two major groups that manage HTI acacia-eucaliptus namely APRIL group (Raja Garuda Eagle) and APP (Sinarmas Group).

In addition, Jikalahari also noted the number of fires along the the year 2014 a total of 20.827 hotspots. Most hotspots found in peat areas about 18.867 hotspots. Then, in the the area of Mineral Soil about 1,960 hotspots. Hotspots are also found in most areas of HGU or oil palm plantations as 9.126 hotspots. HTI area is found as 3.668 hotspots and in the HPH area of 349 hotspots.

According to him, the forest fires and peat are the downstream problems related to poor forest governance in Indonesia. The big problem on the upstream, namely the policy made by the Government without regard to the environment, local wisdom and even contain elements of corruption.

“As Jokowi said that the license of companies are converting the peat into monoculture crops would be reviewed,” he described.

“Because a strong suspicion that a deforestation license on peat forest full of collusion between the company and the licensor,” he said. (Rilis/Syawal) 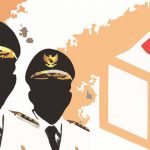 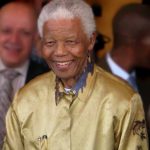 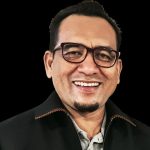 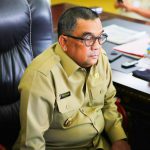 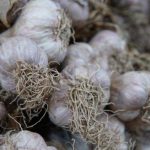 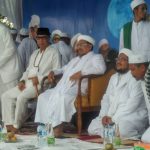 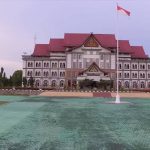 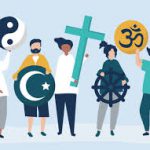 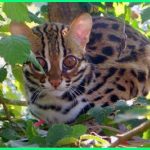 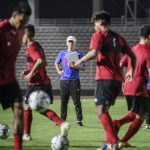 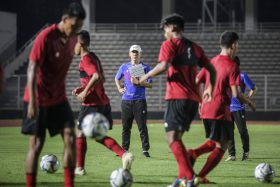 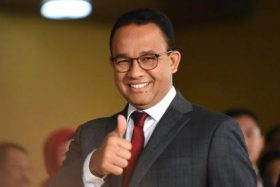